How many tourists visited Israel in July despite the restrictions?

How many tourists visited the country in July despite the restrictions, and how many Israelis went abroad? 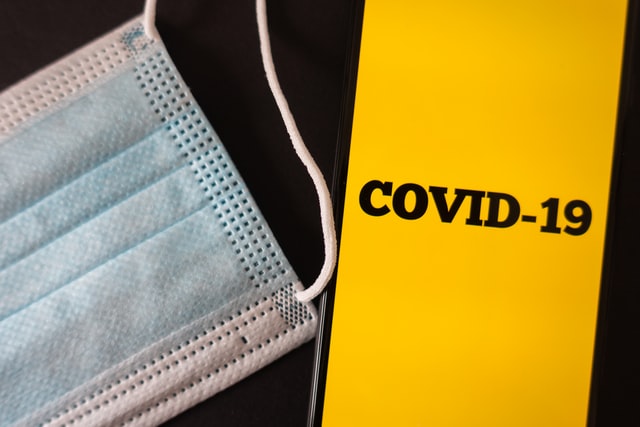 If you think that you are starting to hear more foreign languages see more tourists in Tel Aviv or Jerusalem, you are right - in tiny numbers compared to routine, but in an improving trend compared to recent months.

Along with the Israelis living abroad, many of whom are currently visiting Israel (or who speak English, French, or other languages), roughly 49,000 tourists are expected to visit Israel in July 2021. Approval from the Exceptions Committee to tour Israel because the entry for tourists is unfortunately not possible due to the Covid 19 limitations.

This is a low number for such a routine. In comparison, the number of tourists in Israel in July 2019, even before the outbreak of the corona crisis, was nearly 323,000.

The CBS, the institution that publishes the data, claims that since January 2020, restrictions on the entry of tourists into Israel have been imposed and that by the middle of March 2020, the entry of foreigners into Israel has been almost completely forbidden. Certain, except for the Population and Immigration Authority's approval. "

As a result of the plague, these numbers fell: roughly 7,800 tourists entered Israel in January 2021, roughly 2,700 in February, and roughly 7,100 in March. The criteria for the entry of foreign relatives of Israeli citizens have been eased in the first week of April 2021, and 30.6 thousand visitors were registered in that month. In May, Israel garnered 21.9 thousand visitors (remember that between May 21 and 10, Operation "The Guardian of the Walls" took place). A pilot project for the introduction of organized groups of vaccinated tourists into Israel began at the end of May. There were 39.1 thousand visitor visits to Israel in June 2021, and 50 in July.

Compared to the 50,000 tourists who came to Israel, the number of Israelis who went to visit other countries was ten times greater: the CBS data indicate about 500,000 Israelis who went abroad in July, about 41,000 of whom went by land (mainly to Egypt).

Between January and July 2021, there were about 1.2 million departures of Israelis abroad, compared to about 4.9 million departures of Israelis in the first half of 2019. July reflected a significant increase in the number of flights abroad, when for comparison - in June they departed About 298,000 Israelis; And in February, the month of depression, about 9,900 Israelis went abroad.

Another figure provided by the CBS refers to the number of Israelis living abroad who came to visit their homeland (ie people who stayed abroad for more than 275 days in total in the past year and came no more than twice throughout the year): A thousand are civilians broke to visit a homeland. This is 5.4% of the total, compared to a rate of 2.6% of the number of Israelis who went abroad in July 2019.

The country from which the most tourists came in July in the USA. In fact, 40% came from the USA, 10% from England, and 10% from France.